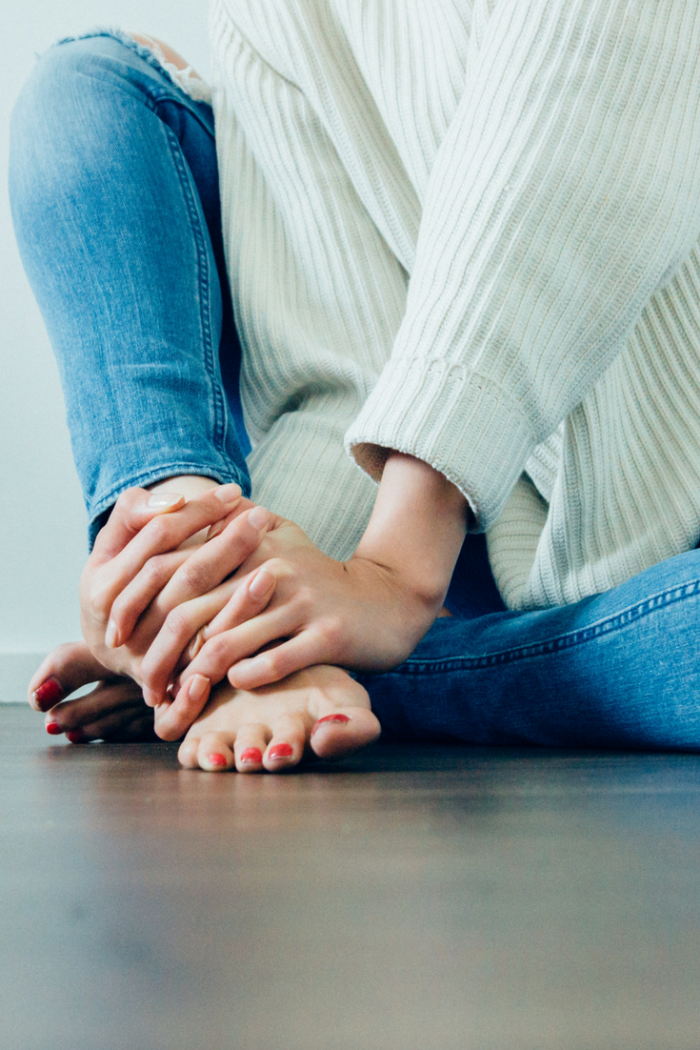 It’s a common assumption that any bodily changes are just a result of getting older. I know I thought that way. Whenever a new issue arose, I’d push it in the back of my head not wanting to come across as a whiner. But the pain and frequency associated with these symptoms eventually became overbearing. I look back at how my body was slowly deteriorating and realise these symptoms could all be linked back to the progression of my autoimmune diseases.

In this post I’m sharing with you 11 of my early warning signs.

If you have already been diagnosed, did you notice any warning signs prior to your diagnosis? It’s very important to keep track of everything going on with your body – how you’re feeling, what you’re eating and deterioration/improvements. When visiting my specialists, they were asking me for timelines of symptoms and if anything new had arisen but I always drew a blank. I’d get home and remember but it was too late. Generally there are long periods of time between appointments so I wouldn’t be able to bring symptoms up until then. I now try and keep a medical planner detailing any new or recurring symptoms. I bring this along with me to my appointments.

You may be experiencing one of the above signs, none of these signs or all of these signs. It’s significant to note that every individual will experience their own set of symptoms so the above is not at all medical advice. If you are worried about your situation, I would encourage you to seek medical help from your doctors. They will be able to conduct further tests and determine any underlying conditions. 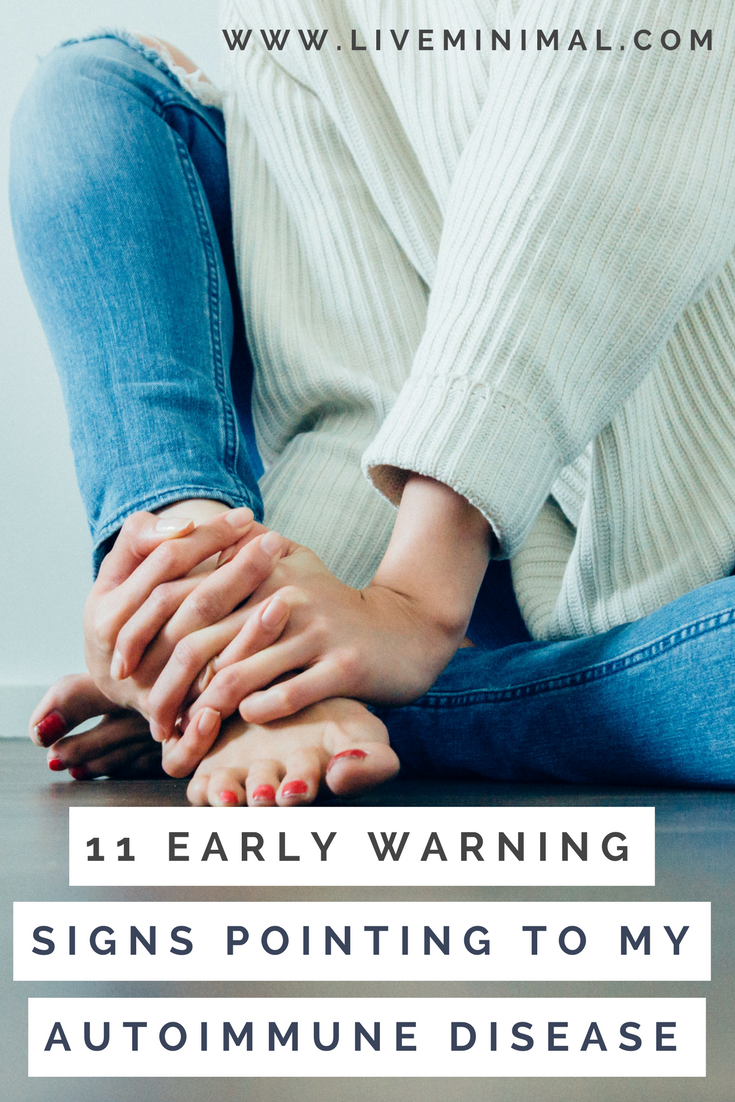 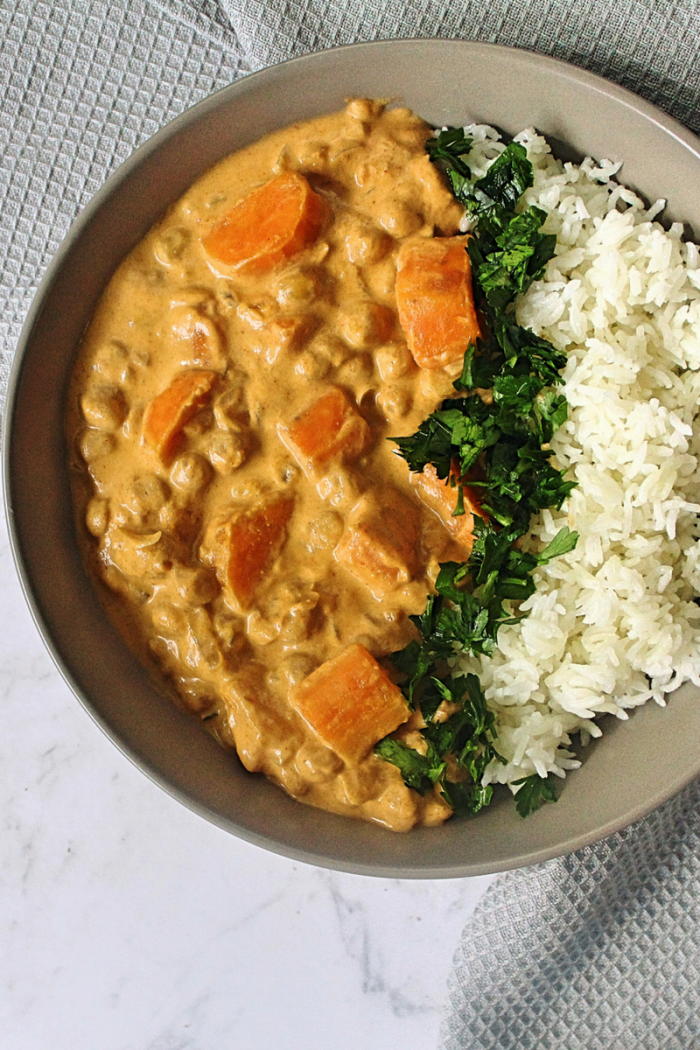 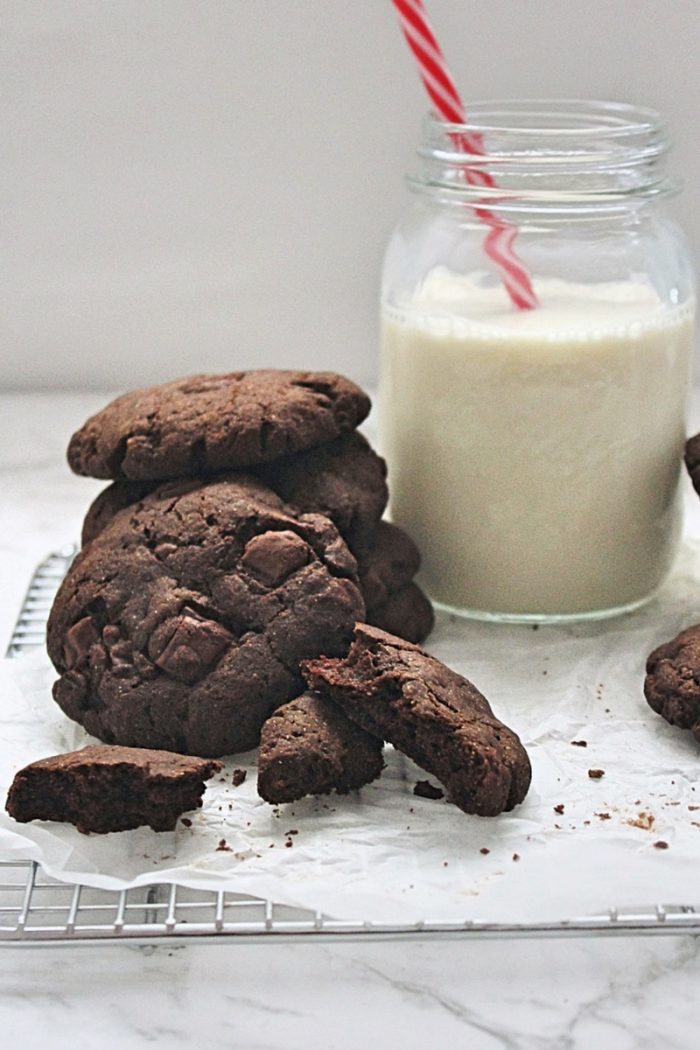 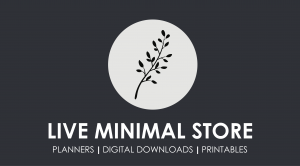